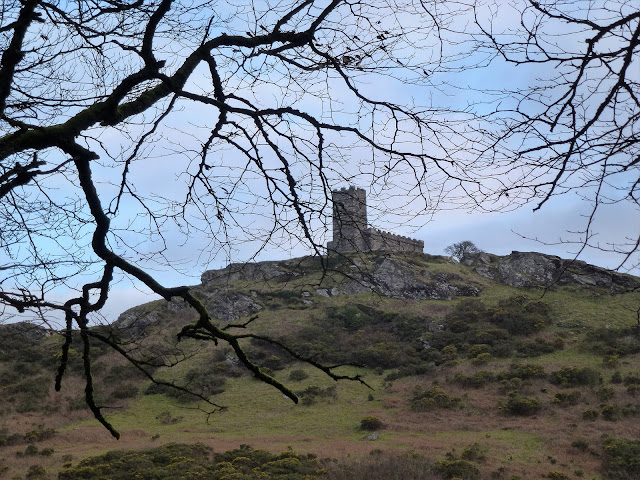 We took a different route to visit my brother earlier in the week, and it's one I love because it passes Brentor. Even in January the little church perched on the tor looks solid and reassuring, especially through the skeletal patterns created by the bare and lovely trees below. Brentor plays a cameo part in my writing, on a much more inclement day than this, and here is a little teaser: 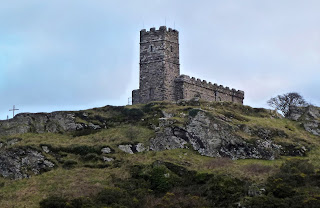 ‘Earlier she had pulled up the hood of her coat, but rain was now dripping down off it on to her face and when she looked at Titus he was soaked, his hair plastered on to his scalp and his eyes screwed up against the newly-awakened wind. The fog was beginning to clear, but sheets of rain were creating a similar obscurity.
The mound of grass and granite rose up quite steeply, the walls of the church high above and beyond them disappearing into the grey mist. Without speaking they concentrated on their footsteps, walking and occasionally scrambling their way up the climbing path which wound around and back on itself. Eventually they stepped through an iron gateway into the churchyard area which surrounded the building. They staggered across to the church door, which was where fate held another little trick in store for them: the huge old wooden door, built to withstand centuries of exposure to the elements, was locked.’ Extract from ‘Stopping Time’ by P R Ford ©2018 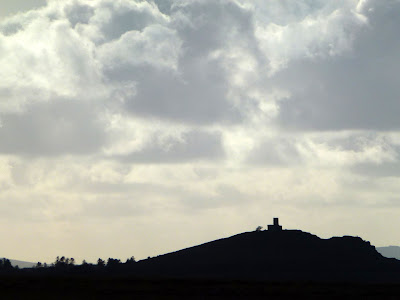 The photo above shows a darker view from last March, as we returned from Okehampton in late afternoon. The church is recognisable from miles away.

Finally, a view of the moor beyond Brentor looking East. The glimpse of blue sky did not last, unfortunately, and our return journey saw a far gloomier Dartmoor. Wherever you are, enjoy your day! 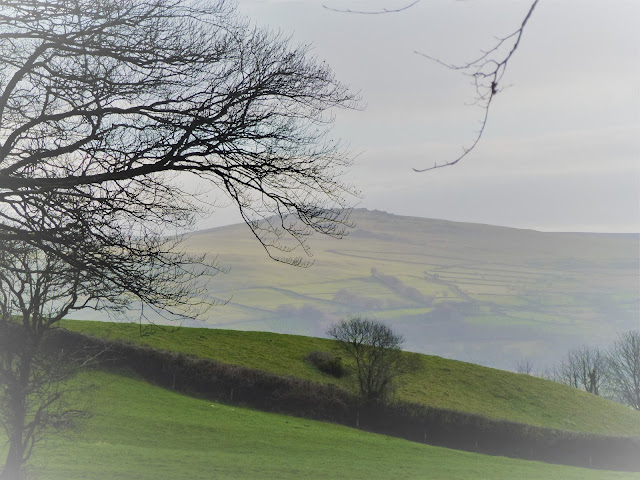 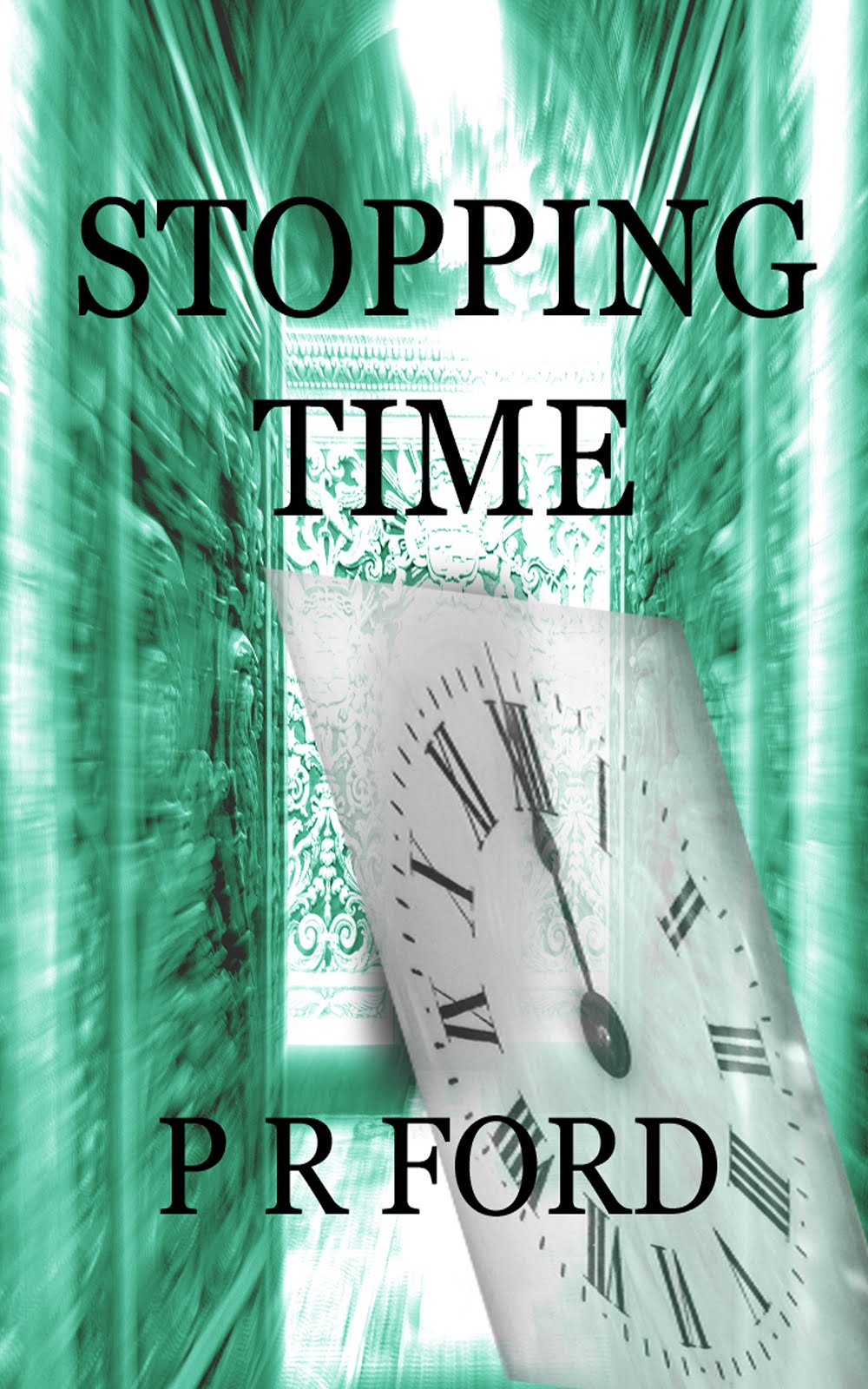 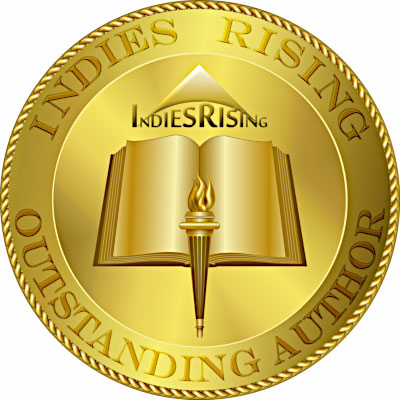